We currently have three publications available from Amazon. They cover a wide range of subjects including body image and positive behaviour for young children. 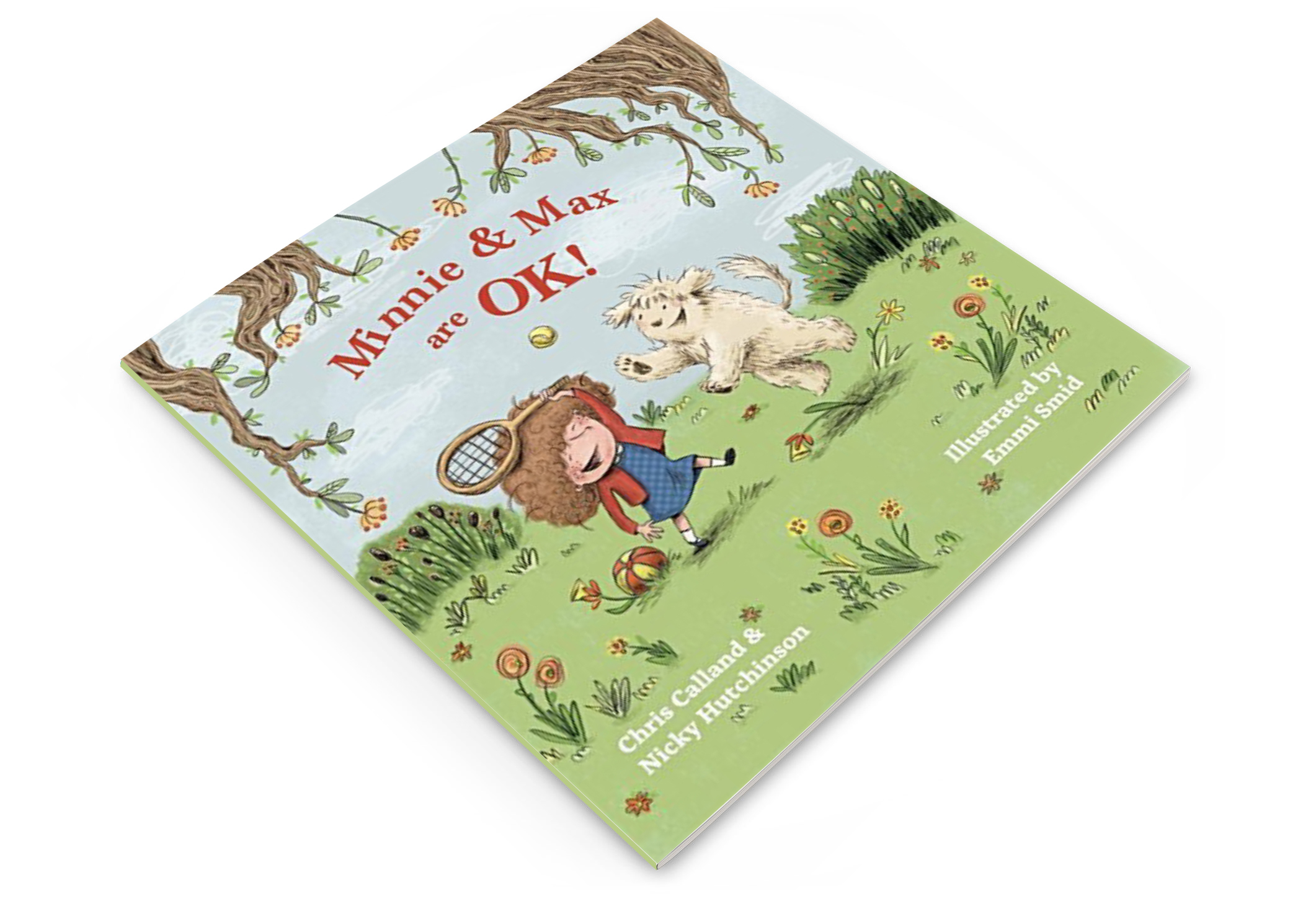 Minnie & Max are OK! is such a refreshing read, which lovingly tackles the all-important issue of self-esteem in children. With exquisite illustrations to complement the clever story, no reader could fail to feel cheered by Minnie and her scruffy canine friend. I love this book!
Rebecca Seymour, Little Parachutes www.littleparachutes.com

Body Image in the Primary School 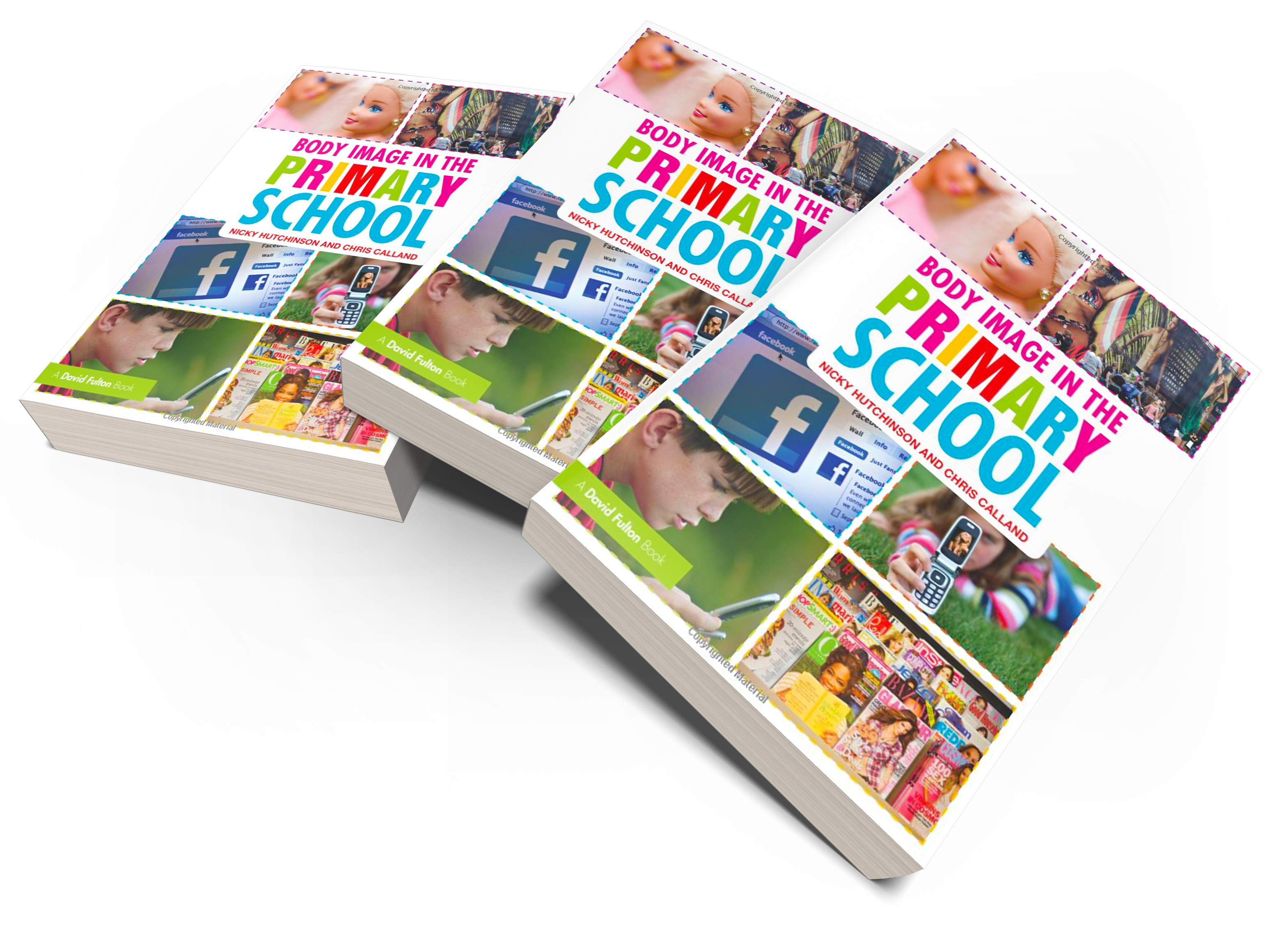 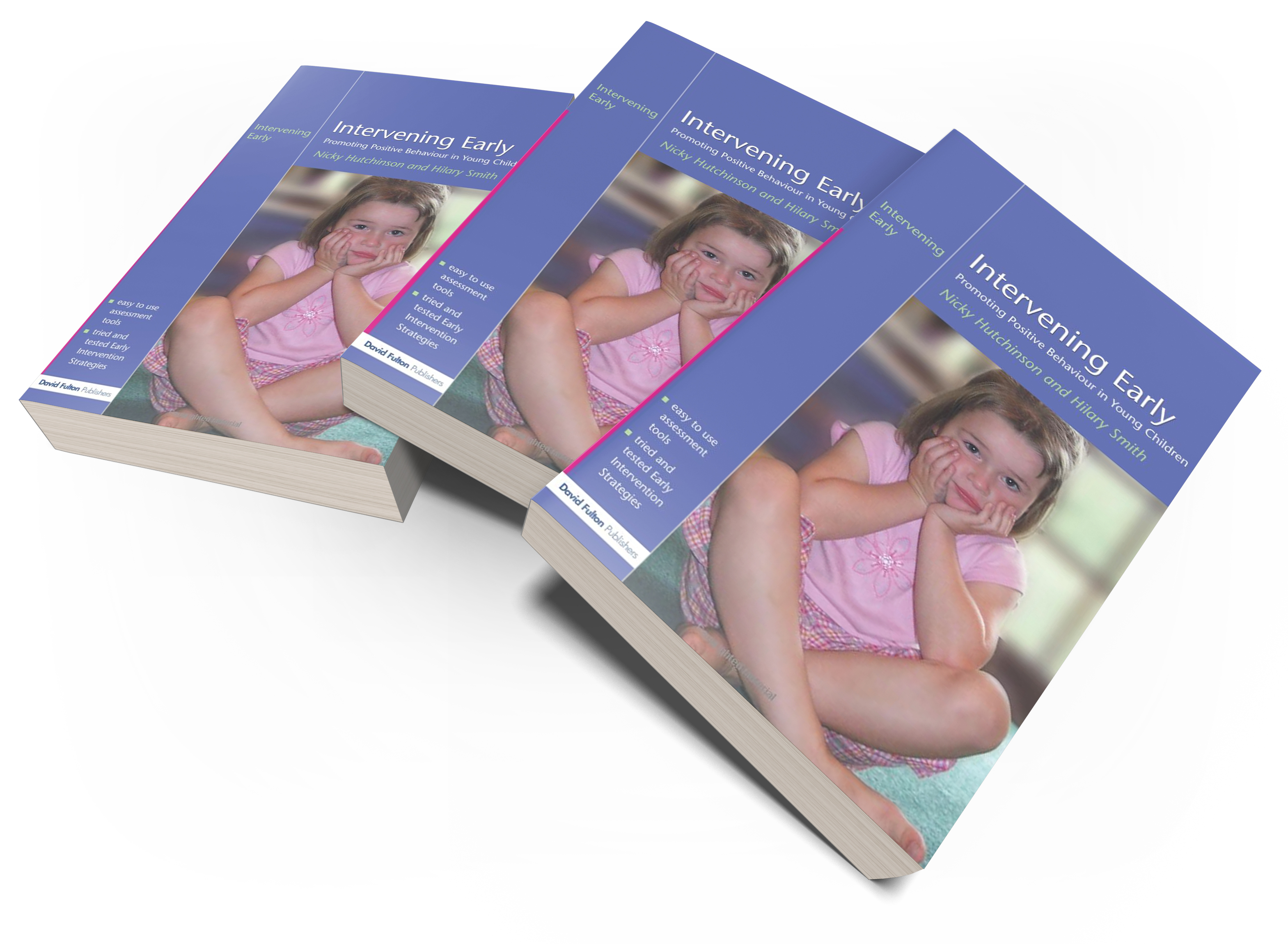